Midson Construction were awarded the first stage of a new Independent Living Unit release of the retirement village; Aveo Peregian Springs Country Club. The 30 ILU’s are a mix of single storey and two storey “unders and overs” with suspended driveways and included all associated site works and landscaping. The two storey buildings were constructed to best use the naturally undulating land and allowed for the lovely surrounding views. With access to each dwelling from separate roadways, these were a very efficient land-use design and provided a real feeling of separation for the end purchasers.
Eight of the units required acoustic treatment and the extensive use of aluminium screens and balustrades to offer privacy. The internal areas presented beautifully with vinyl plank flooring, full height tiling to wet areas and modern joinery finishes with a mix of veneer and stone bench-tops throughout.
The project was delivered with an extremely tight timeframe in late June 2016, due to significant delays in the civil works programme preventing Midson from taking over the site. The 30 certificates of classifications were obtained in only 6.5 months, including two units delivered earlier, for sales display purposes. 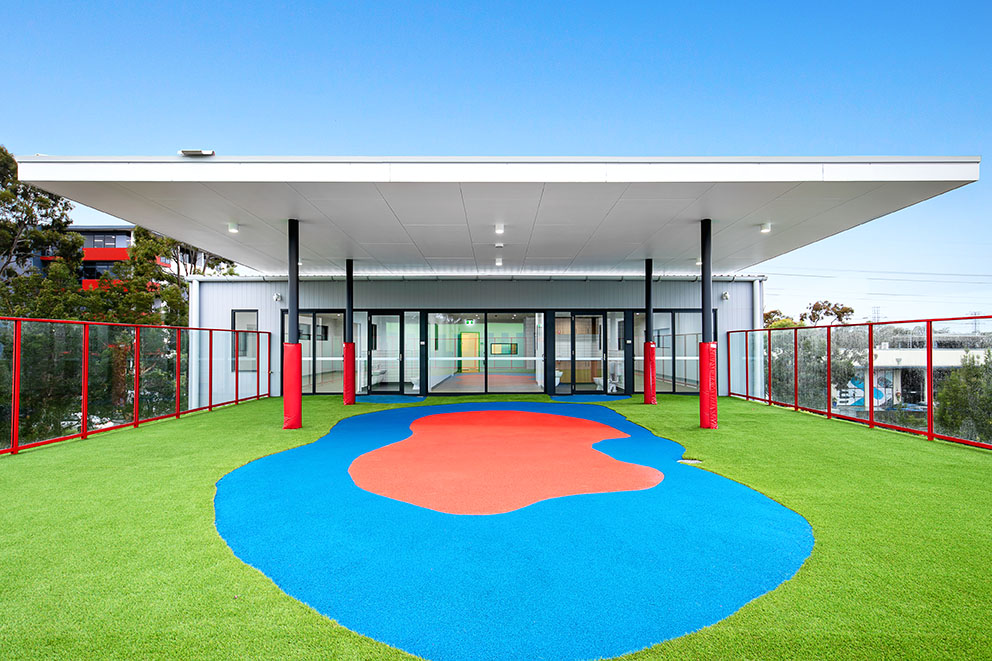 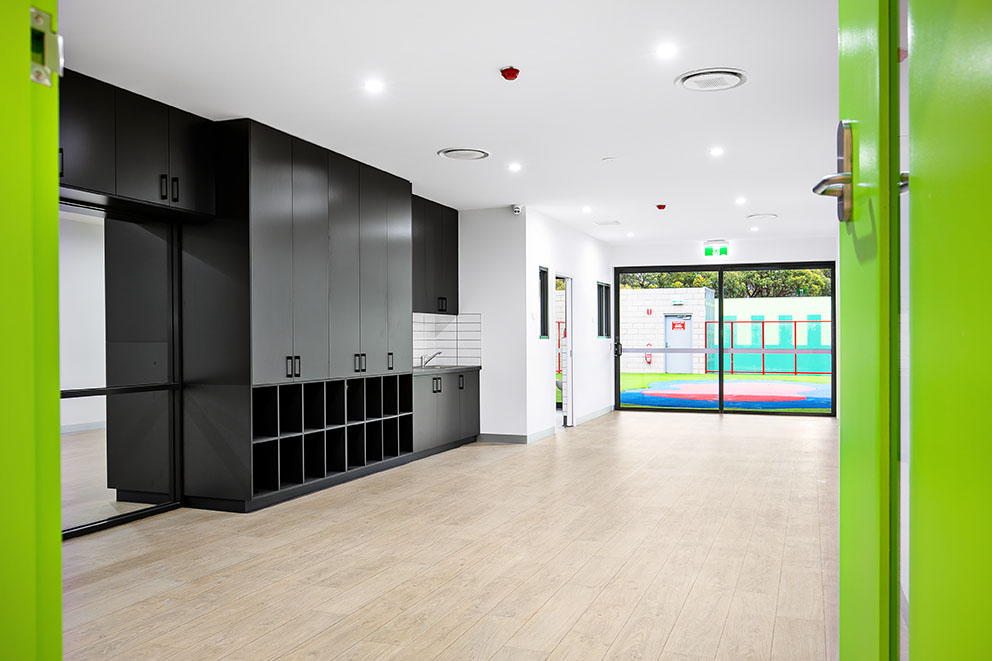 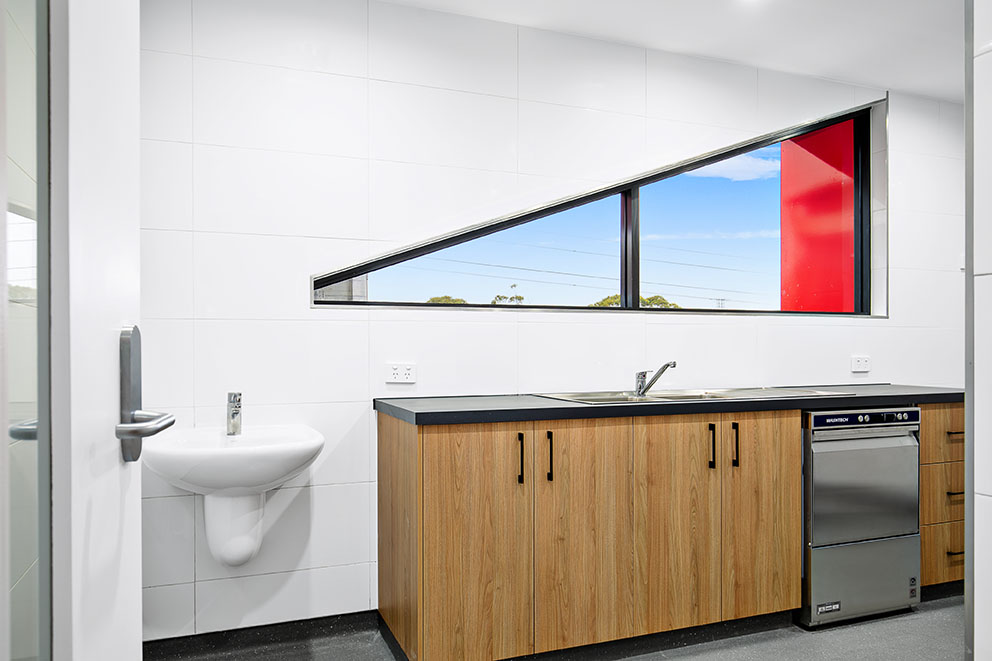 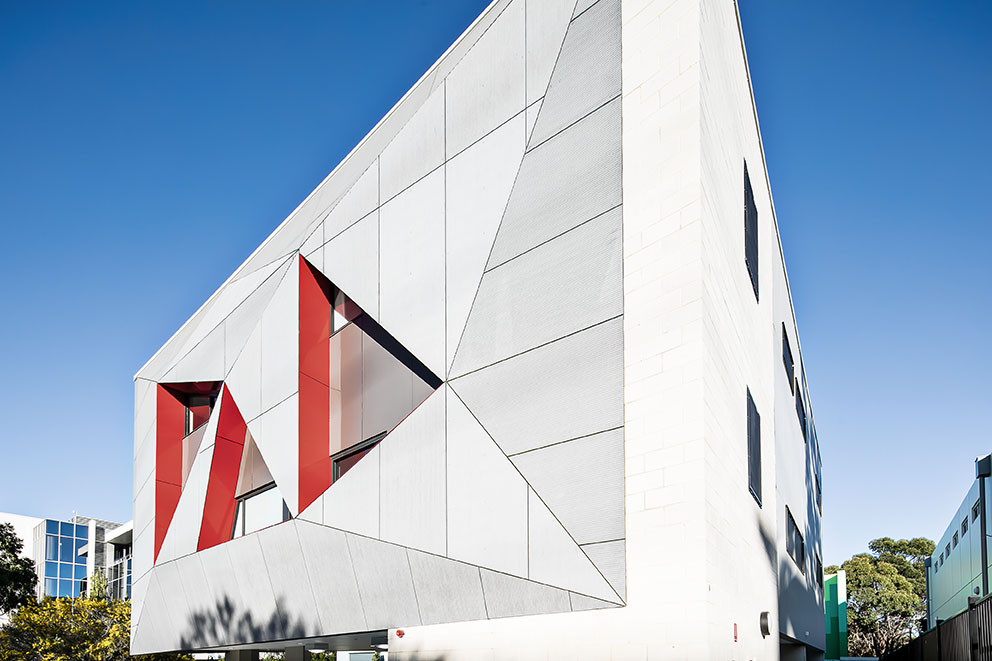 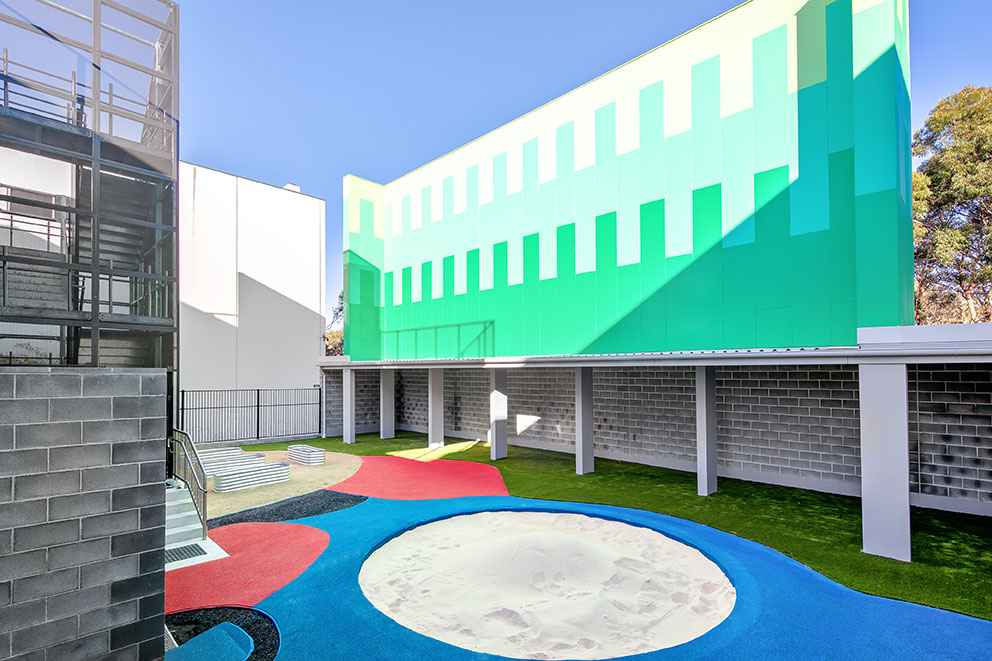 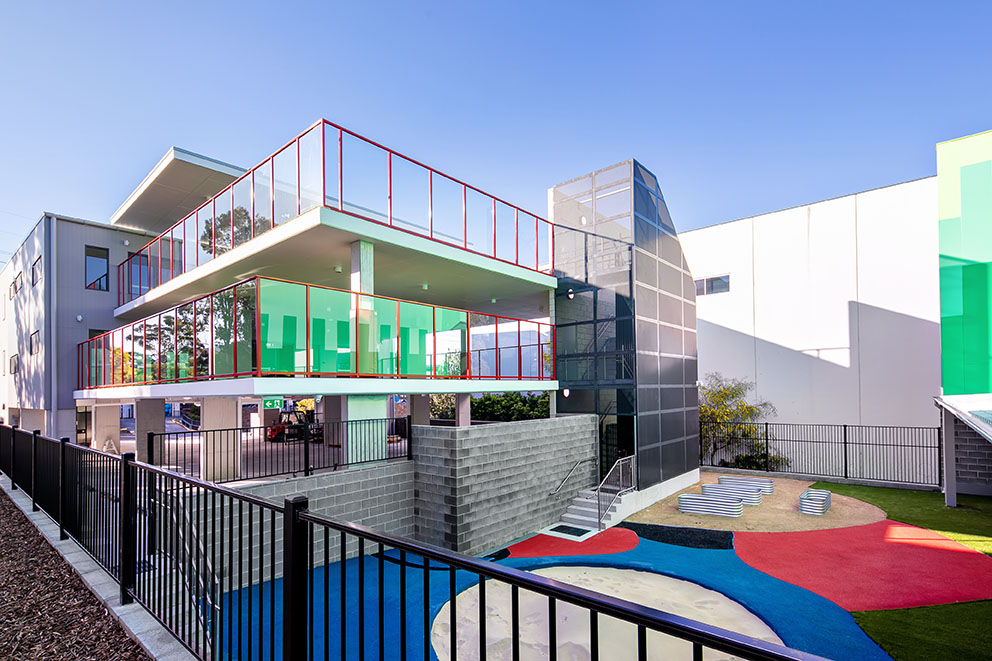 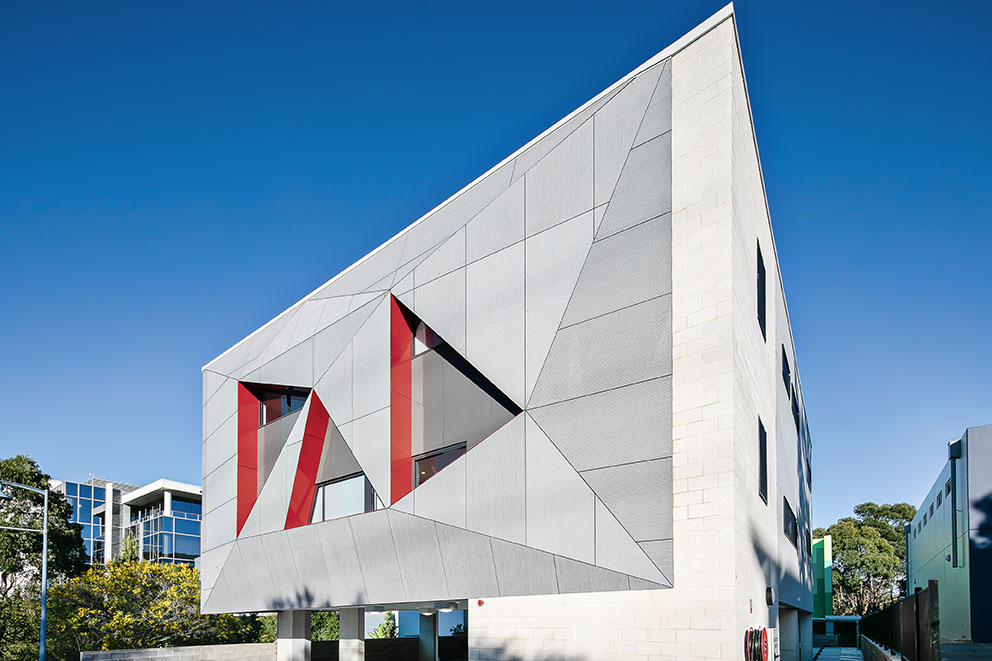 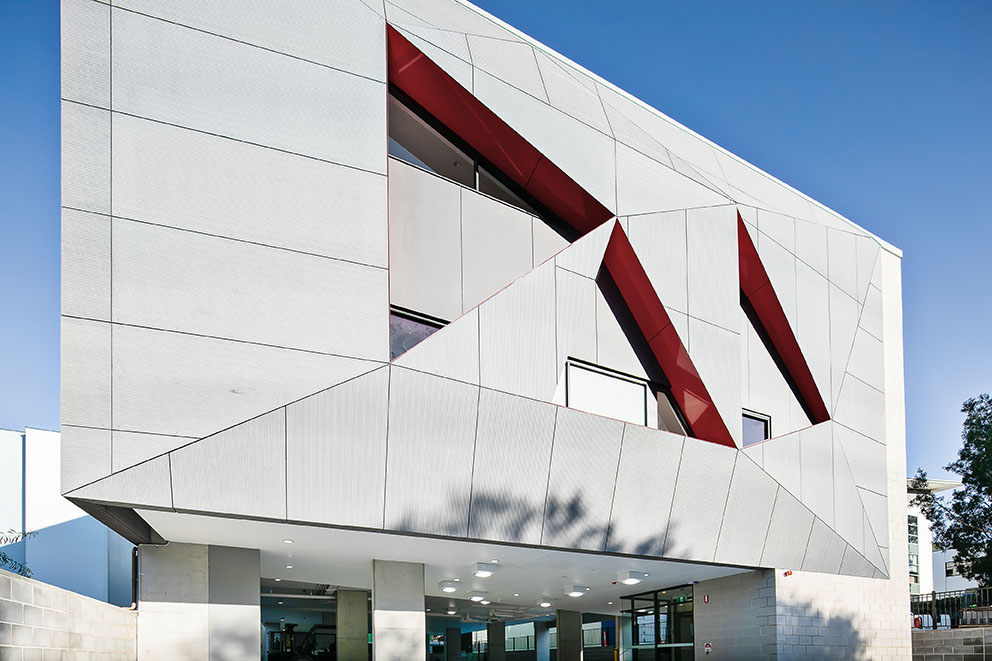